This is the brand new cover for Steve Stoliar's revised and expanded paperback edition of his wonderful, hair-raising and ultimately touching book "Raised Eyebrows", to be published this fall by Bear Manor Media, chronicling his years as Groucho Marx's personal secretary and archivist, working inside the legendary comedian's Beverly Hills home, an eyewitness to history and Groucho's sad final years at the hands of the tempestuous Erin Fleming. In my opinion, it's the best book ever written about Groucho, or for that matter, any of the Marx Brothers (So, where's the Gummo book?) which is why it was a thrill for me to contribute the cover art. I also had the honor of meeting Groucho three times in the seventies, including spending an afternoon with my father and brothers in his house, making this book all the more personal and special for me.

The magnificent front and back covers were designed by Monte Beauchamp.

The Barfo Family, "It's more than just a gag!"

Barfo was a collaborative effort of Topps' new product development department, the original notion hatched by veteran candy man Abe Morgenstern, who arrived at Topps one morning in Brooklyn with a Thanksgiving turkey baster demanding to know: "How can we turn this into a candy container?" Mark Newgarden suggested a vomiting head, and The rest is history. As journalist Patrick Rosenkranz chronicled in "The Bubble Gum Wars": "The concept that couldn't be ignored, The Barfo Family quickly became a legend in their own time."
Based on Newgarden's suggestion,  Morgenstern had a prototype sculpted in China and sent to Topps: This weird, Charles Burns like fellow sporting a plug in his mouth, to presumably hold in the "candy".

Mark Newgarden came up with the idea to make them a nuclear fifties family, and long-time MAD writer Stan Hart suggested the name "Barfo", based on an earlier Topps product "Pluggo". These are Art Spiegelman's early concept sketches, with doodles by Newgarden. I was then hired to create tight pencil sketches of the Barfo family:

The many sides of Sandy Kossin

Sanford (Sandy) Kossin is an illustrator I've admired for many years, ever since I first saw his work on the cover of the paperback edition of my dad's play "Steambath". Kossin's signature tended to blend into his work, so it wasn't till several years later that I connected the dots and realized he was the same talented artist that created some of my favorite film poster images and paperback covers. The amazing thing about his work was his deft ability to shift styles, depending on the particular assignment. He had the rare talent to create stunning, vivid, sometimes intensely realistic images, at the same time also creating fun/funny delightful cartoony images. An "Illustrator's illustrator". As one renowned artist once summed him up: "There are many Sandy Kossins". Here are some of my favorite samples of his work, mostly from the sixties & seventies, when his artwork was omnipresent.

many of the images, mainly of Sandy's paperback book covers, came from this flickr set: 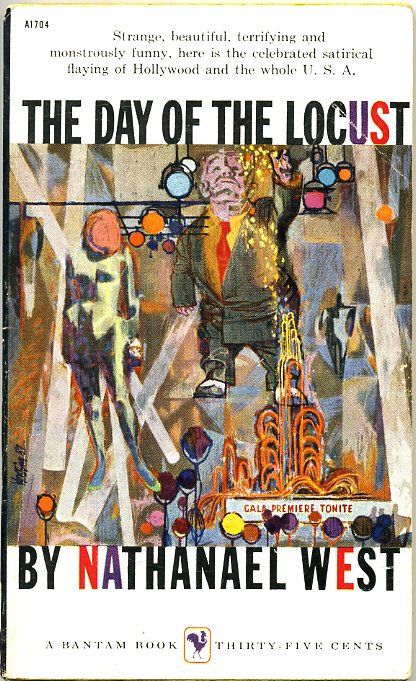 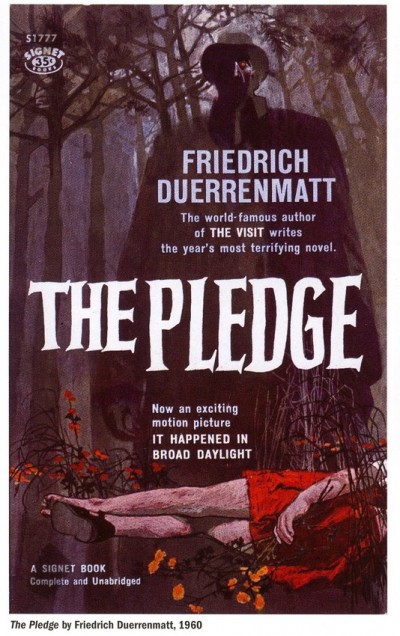 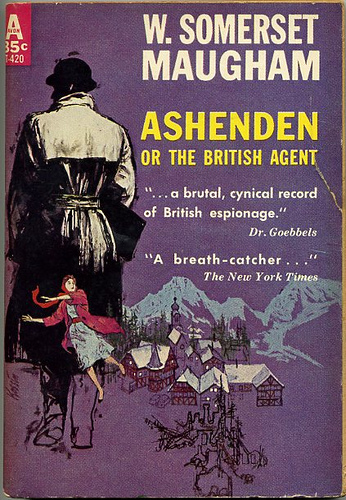 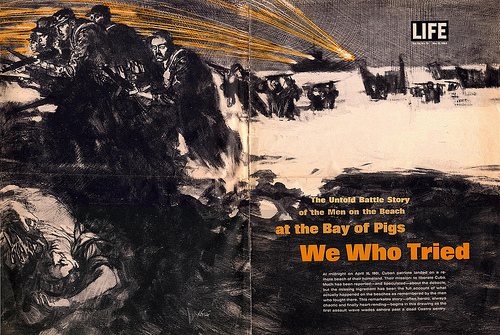 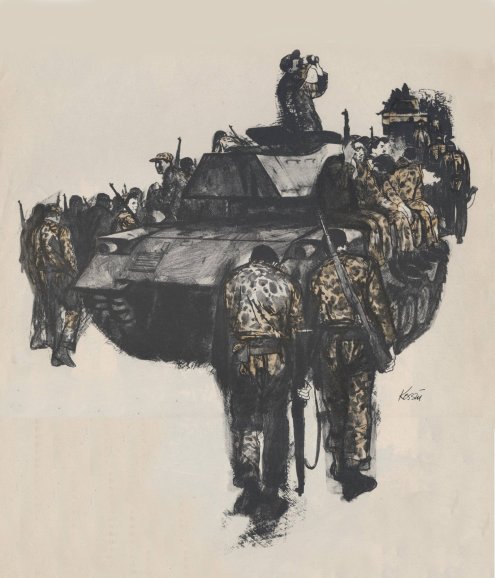 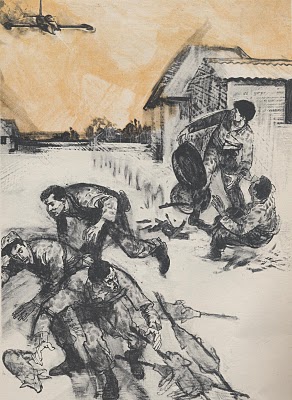 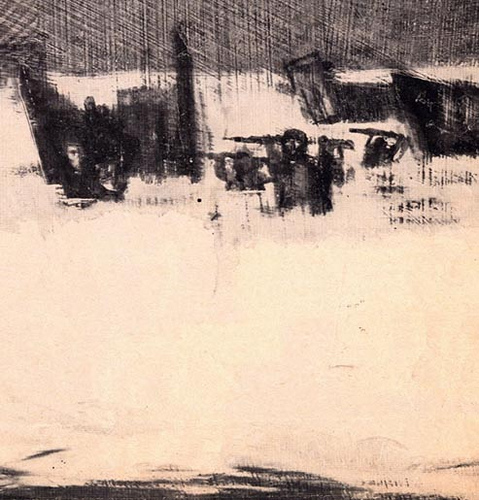 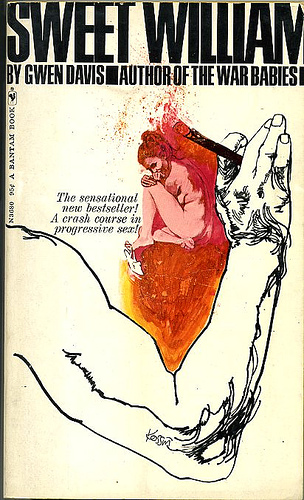 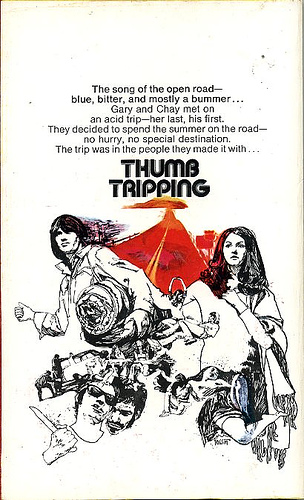 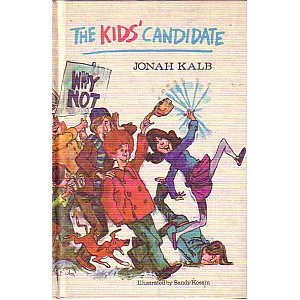