"Screwball", THE MAD MAD MAD GAME?  was released by Transogram in 1960. The game had players entering the "Madvertising business" ("Only Boobs and 1/2 wits can win!") traveling around the board in their "Jokewagons" filled with phony MAD-like products,  (Prince Boobert Tobacco, Swipe toothpaste, Winegoof Beer, Cantaford Motor Co, screamingly funny stuff like that), spending "Mad money". The luck of the spinner determined whether players had to pay nothing, half, full or double price for their prizes. Got it?

The problem was that Transogram and the game's creators didn't bother to license the rights from MAD magazine, despite using an Alfred E. Neuman look-alike on the box cover (with art created by the cult comic book artist Howard Nostrand). MAD objected, and to appease MAD's lawyers the game was recalled with a second version released, this time with a microphone covering the fake Alfred's mouth to cover the gap tooth, and wearing headphones to cover his large ears. The "Screwball" was now larger,  with one less "MAD" in the game's title. Finally,  the hilarity could ensue! 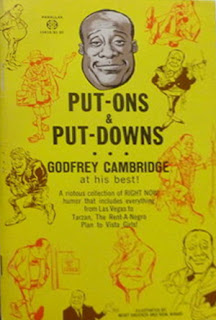 The comic book artist Neil Adams is also credited with "illustrating" the art, but I can't really figure out why. Adams had a distinctive style which I'm not recognizing in this work. Perhaps Adams inked Drucker's pencils? Any speculation or information would be appreciated. 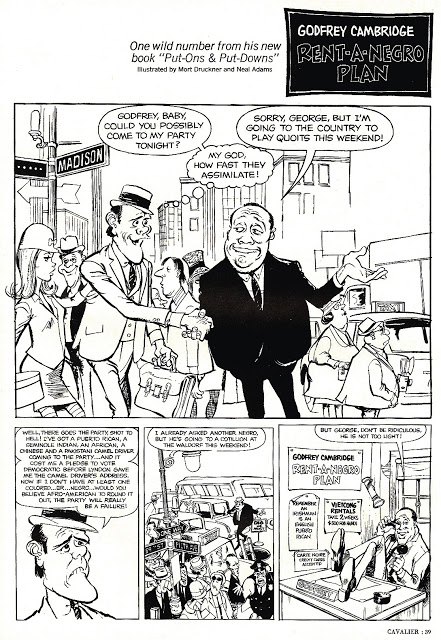 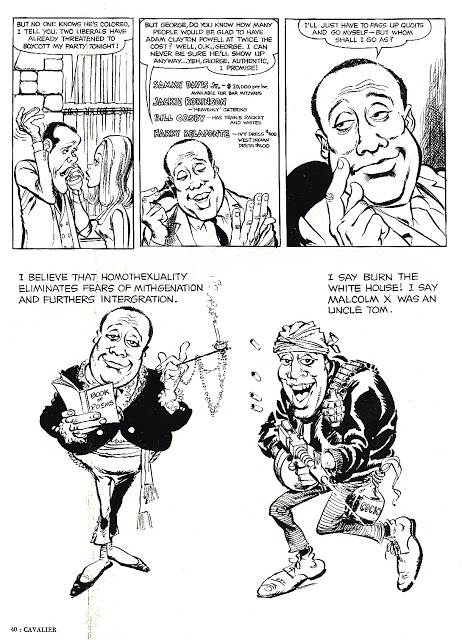 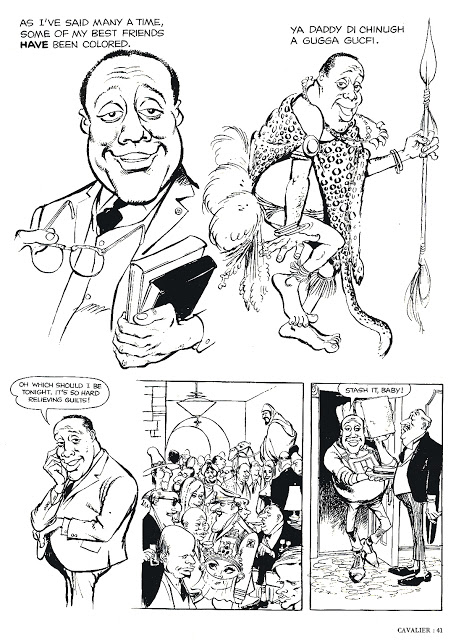 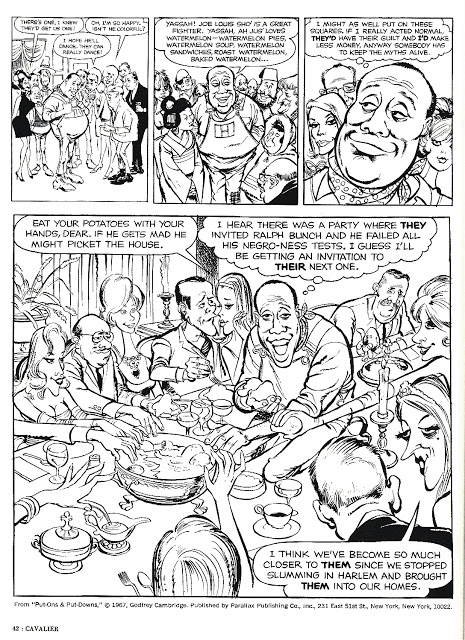