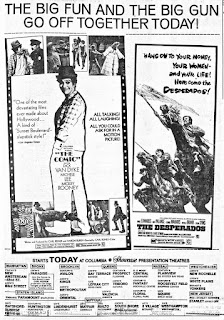 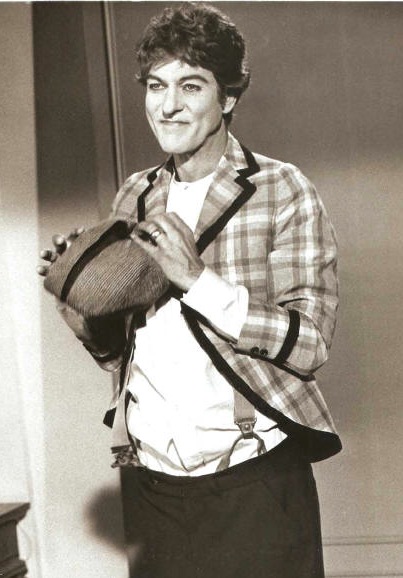 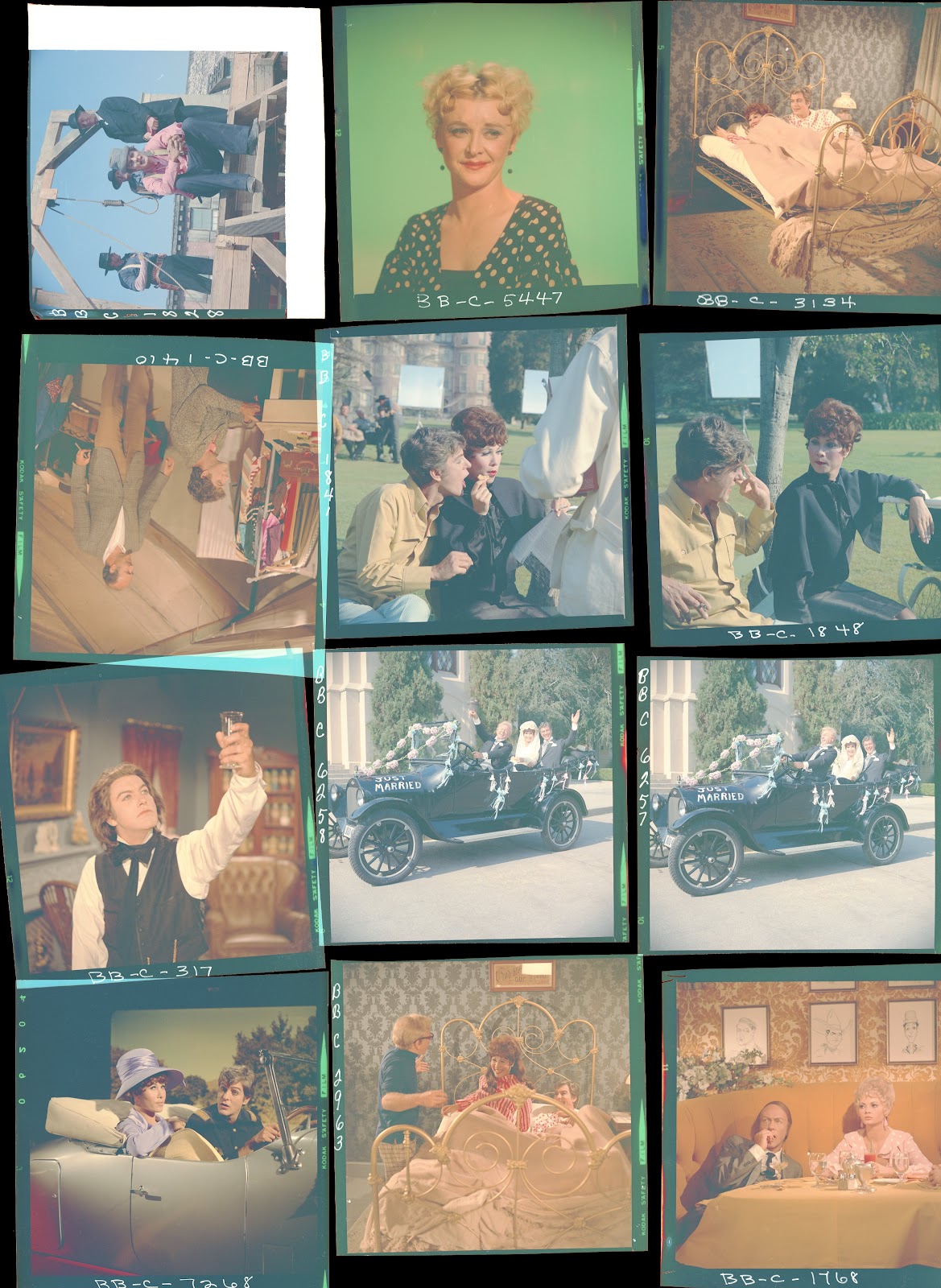 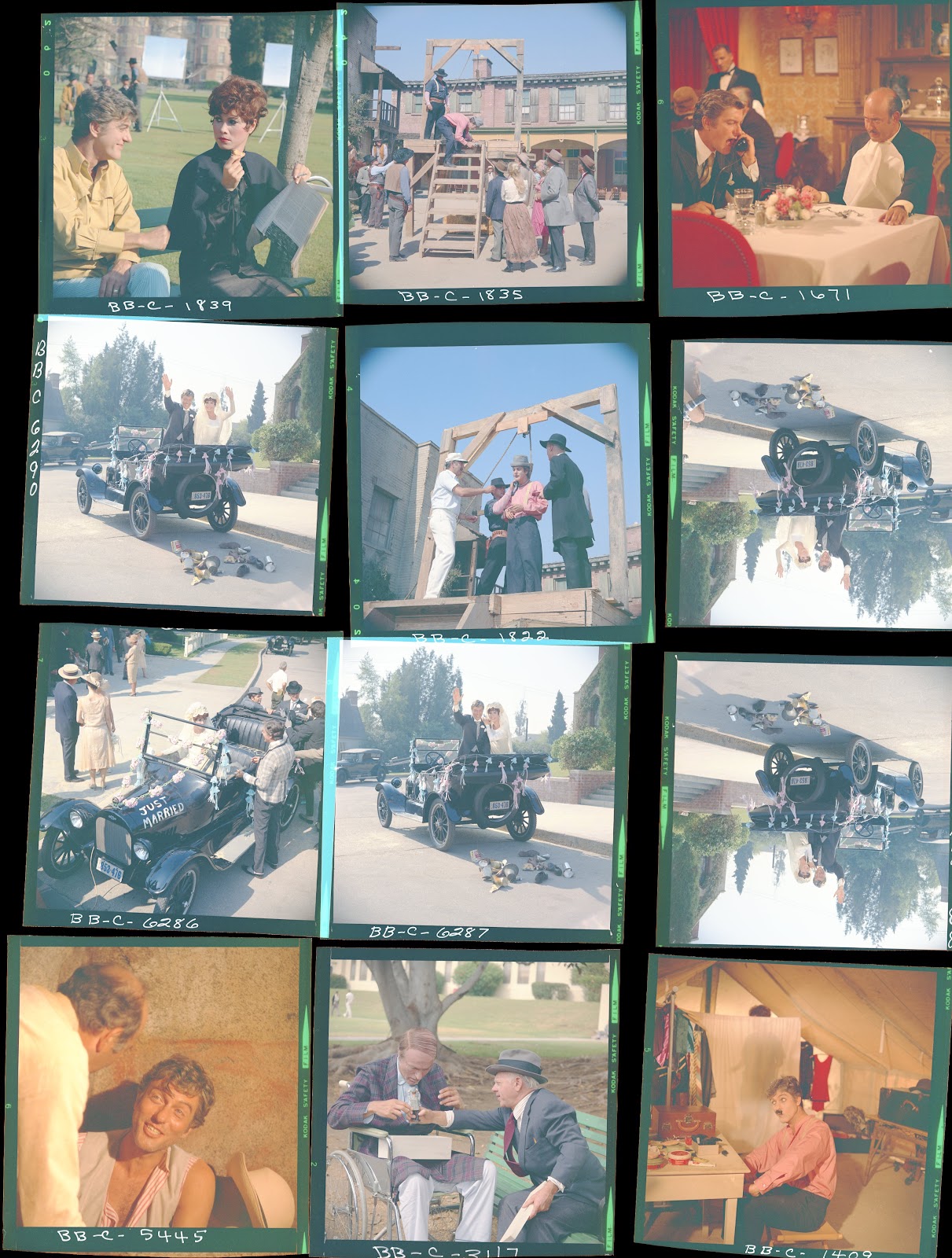 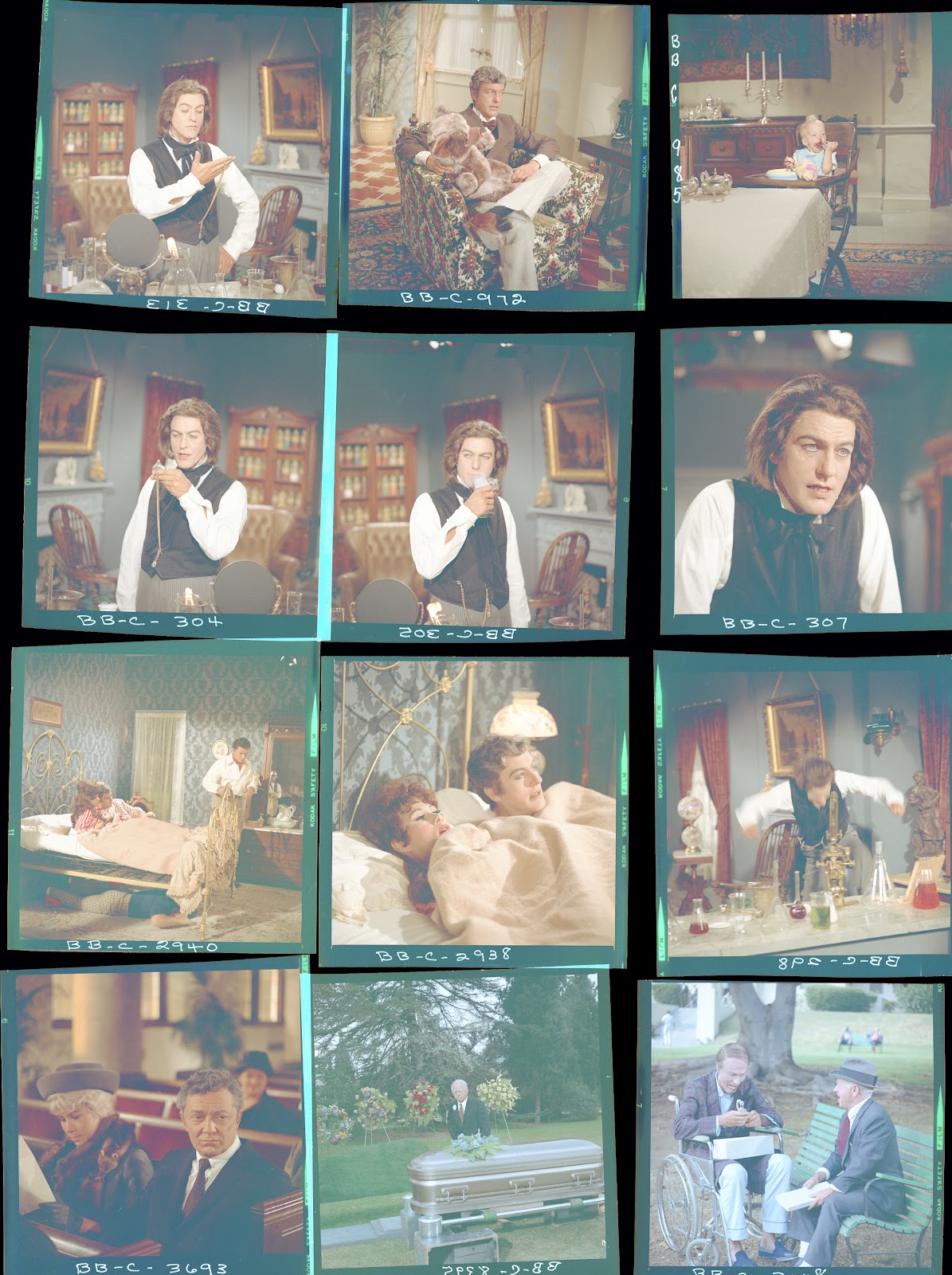 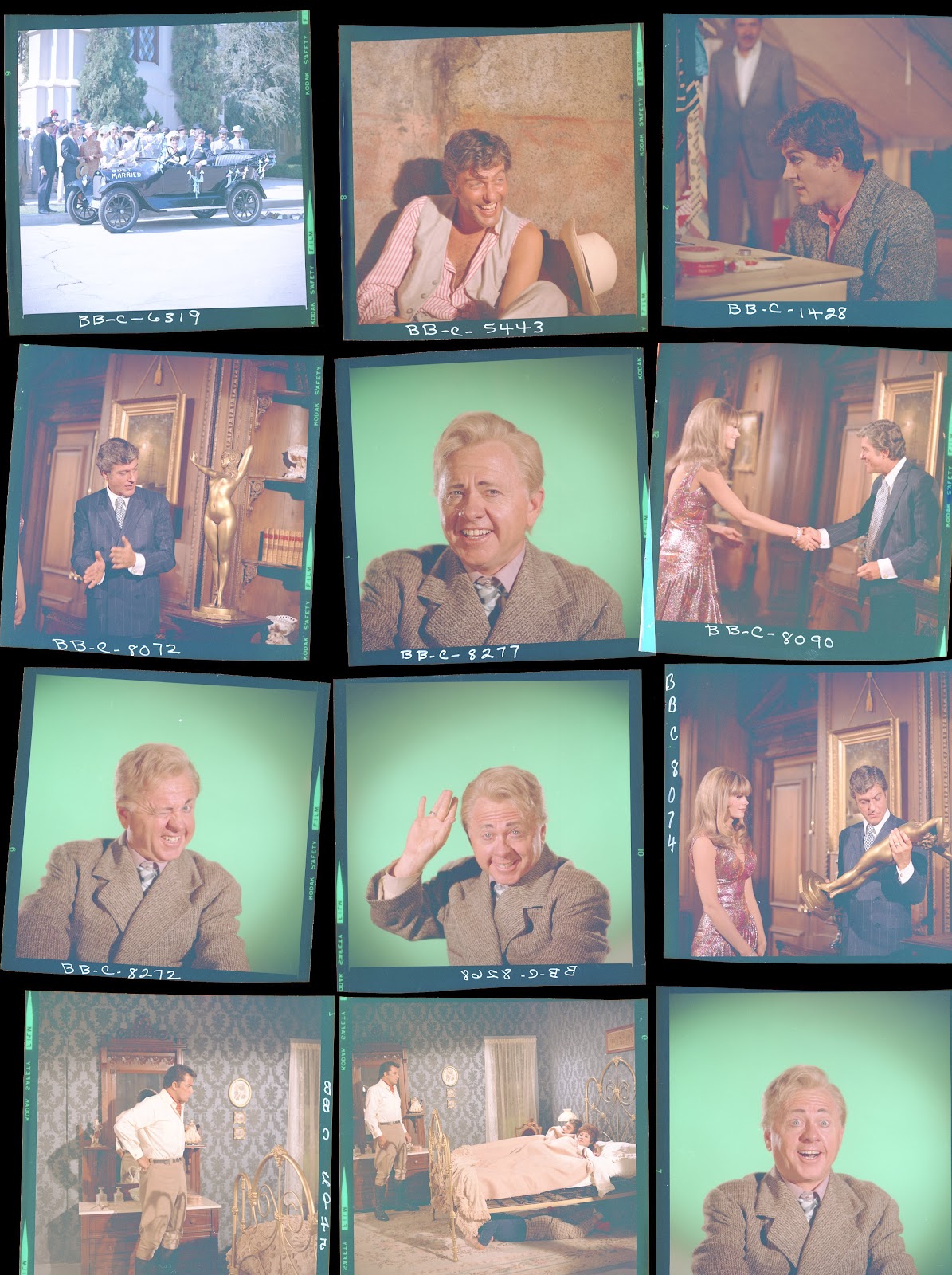 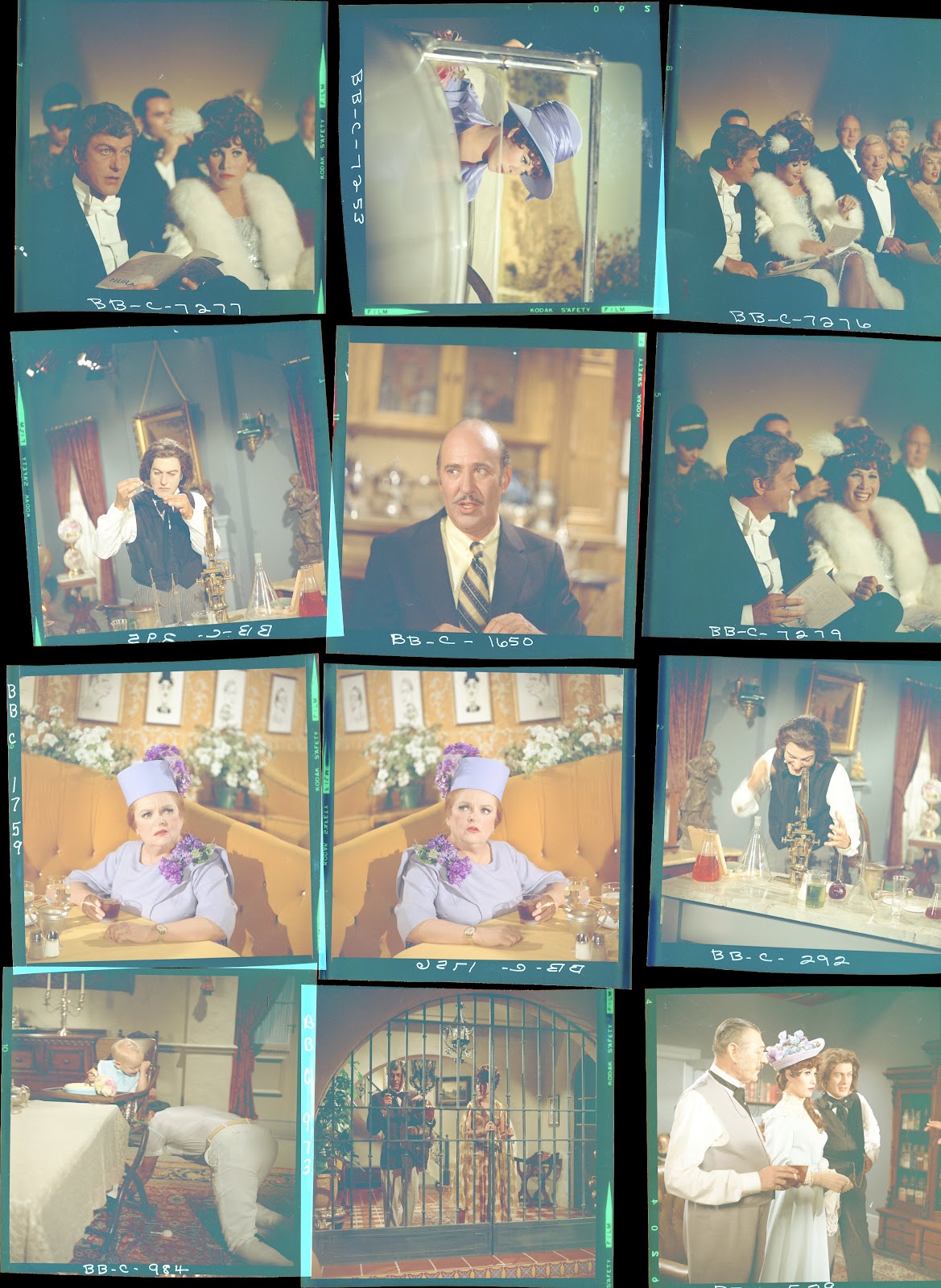 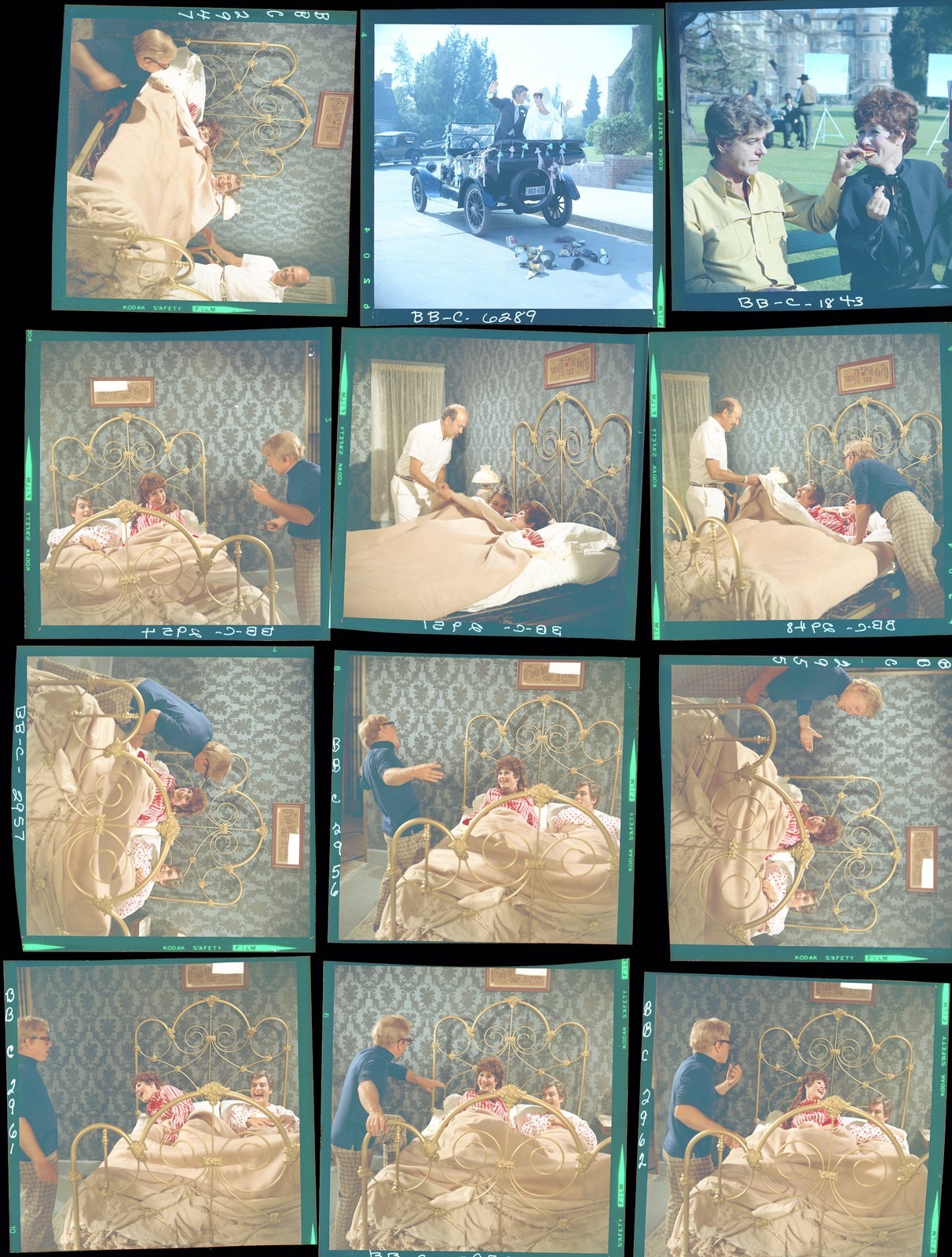 Posted by Drew Friedman at 7:53 PM