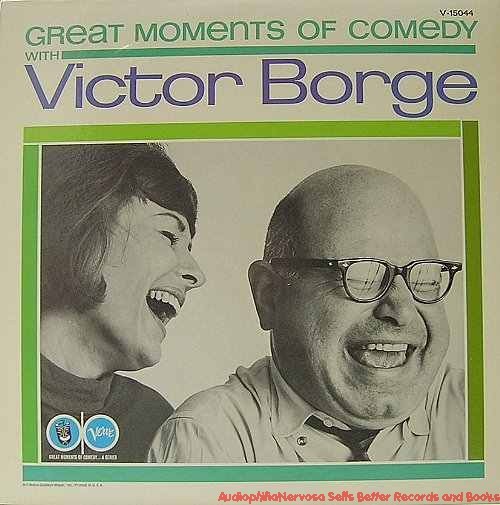 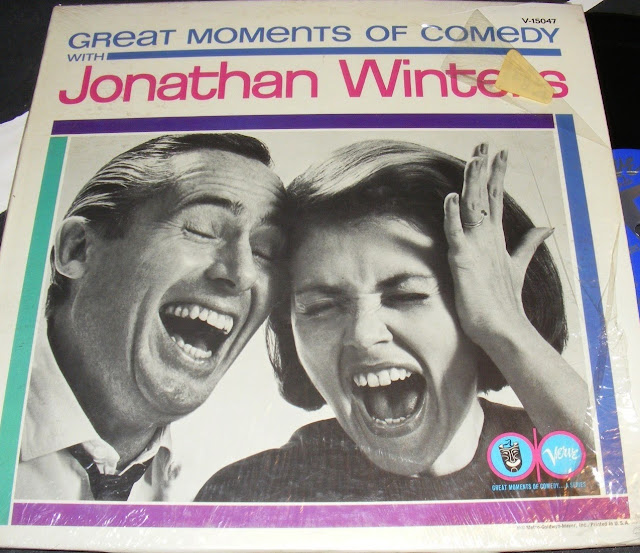 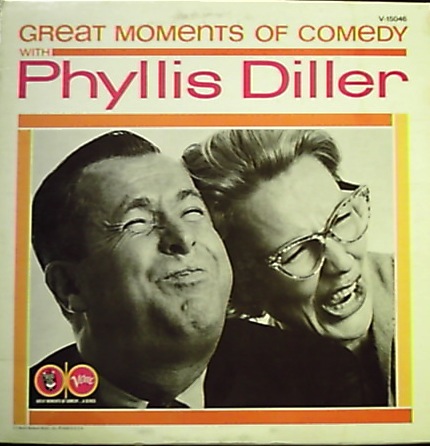 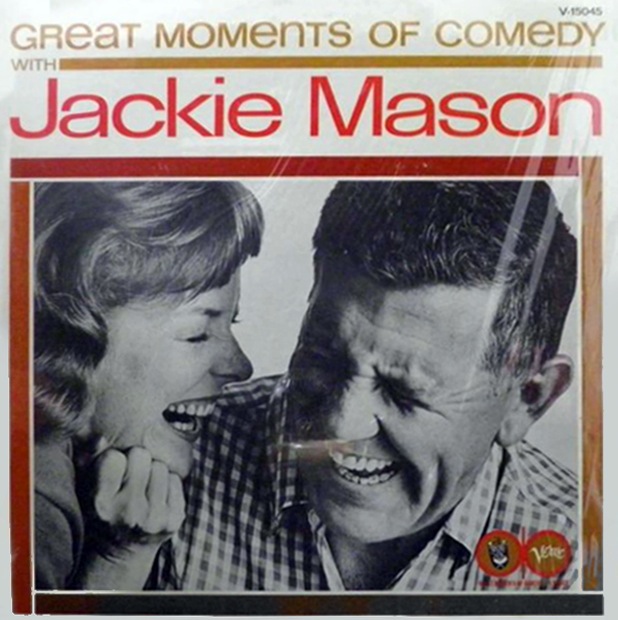 Posted by Drew Friedman at 9:56 AM