Over the years I've been hired to illustrate a number of album & CD covers for various clients & friends. Now that illustrated CD covers, like illustrated record album covers before them, are disappearing from existence, here's a look at all my record/CD covers, as well as some other album related items.

Most of these CD's are still available via amazon or on ebay,  and a number of images are included in my books  "The Fun Never Stops!" & "Too Soon?" (both Fantagraphics).

Ernest Noyes Brookings (above) was a resident of the Duplex Nursing home. This is his third collection of his words, set to music by various musicians, produced by David Greenberger for ESD records.

A 2 disc album tribute to the 60's band Sam The Sham & the Pharaohs, from Norton Records.

The second "Golden Throats" album from Rhino Records (the first was a cartoon parody cover of Sgt. Pepper), and my first cover for this popular album series of celebrities singing popular songs. The cover image was based on the cover for The Rolling Stones' "Their Satanic Majesties Request" and features, left to right: Cassius Clay, Bing Crosby, Sammy Davis Jr., William Shatner & Leonard Nimoy. 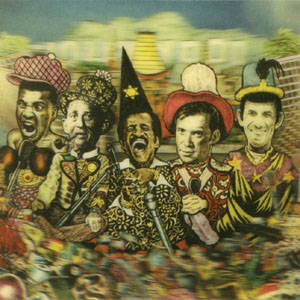 A limited 3-D edition of the cover art was also released.

THE WORST! was a musical based on the life of Ed Wood, Jr., declared "The Worst Director of all Time", with words and music by Josh Alan Friedman, released by Black Cracker records. Ed Wood Jr. "pulls the strings" of Bela, Tor & Vampira. 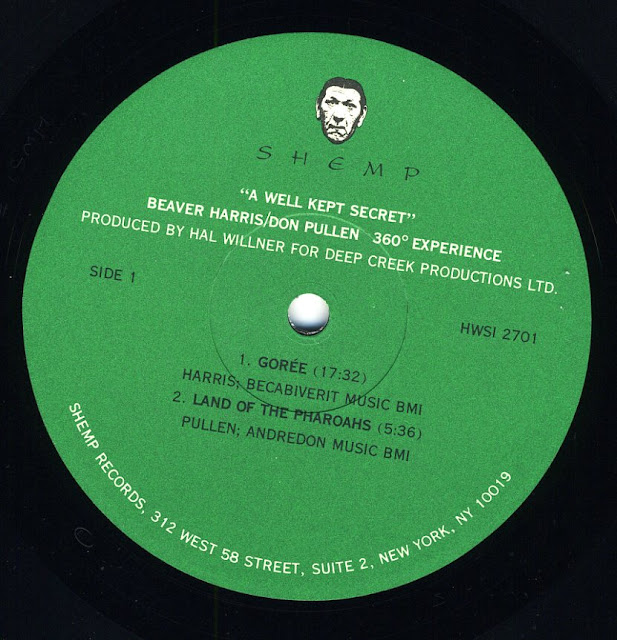 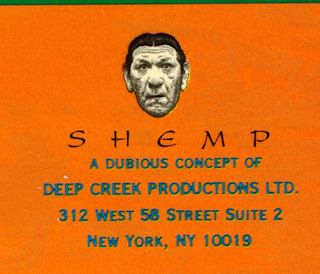 "Golden Throats 3, Sweethearts of Rodeo Drive" was the third Golden Throats collection released by Rhino, this time featuring clueless celebrities warbling country songs. The cover image was based on the cover of the Byrd's country-rock album "Sweetheart of the Rodeo", and features Goldie Hawn sporting her Laugh-In tattoos.

"Al Kooper/Mike Bloomfield, The Lost Concert Tapes", from Sony Classics, a concert by the 2 legendary musicians recorded in late 1968 at New York's Fillmore East (on 6th St & 2nd Ave). Al Kooper commissioned this cover from me, and the last time Al Kooper & the late Mike Bloomfield had been  painted together for an album cover was for "The Live Adventures of Michael Bloomfield & Al Kooper" by Norman Rockwell

Judson Fountain has been called "The Ed Wood of Radio Dramas." He enthusiastically produced original, gothic-tinged dramas in the style of old-time radio theatre. That he lacked training, technology, staff and a budget never deterred him. 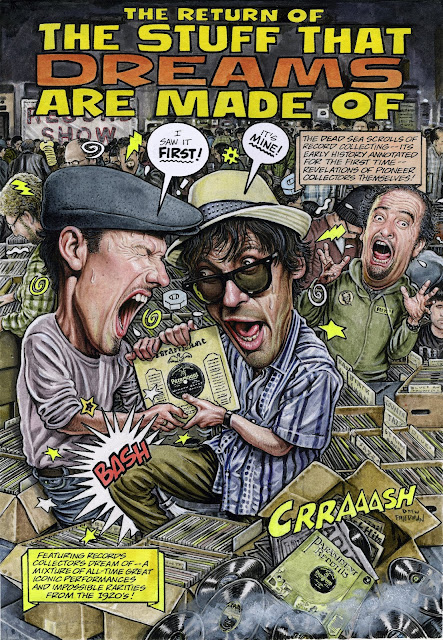 The  second volume of "The Stuff That Dreams Are Made Of" from Shanachie Entertainment. The first volume from 2006 featured cover art by R. Crumb 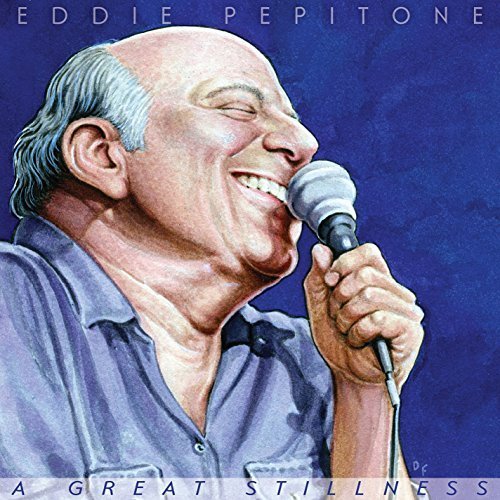