FOREPLAY, "a Carl Gurevich production",  is a largely forgotten, barely-released three-part "sex comedy" (originally there were four intended stories/plays, thus the title). It was barely released in 1975, starring the aging but still great Zero Mostel in one of his final film roles, and featuring the fascinating cast of Estelle Parsons, Jerry Orbach (in his third film), Pat Paulson, George S. Irving, Paul Dooley and Professor Irwin Corey. The film was written by four screenwriters, among them Dan Greenberg (How to be a Jewish Mother), and playwright Jack Richardson who adapted a short story entitled "Vortex" by Bruce Jay Friedman. After the film was screened for the writers, all four requested that their names be removed from the film, posters and advertising, as did the film's three directors including John G. Avildsen, who would direct ROCKY a year later. The film would eventually be released on DVD by Troma films.

More on the film:
http://templeofschlock.blogspot.com/2009/01/lost-and-still-not-found-case-file-15.html 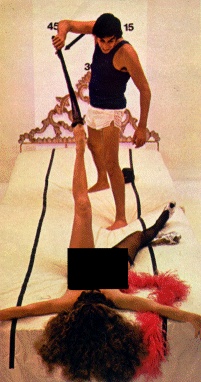 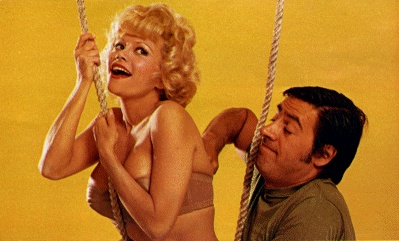 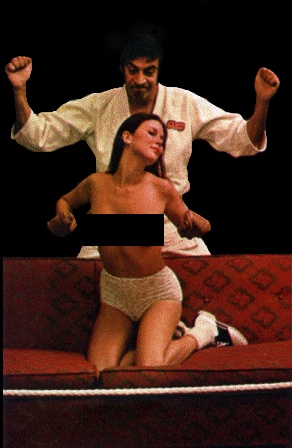 Posted by Drew Friedman at 5:05 PM